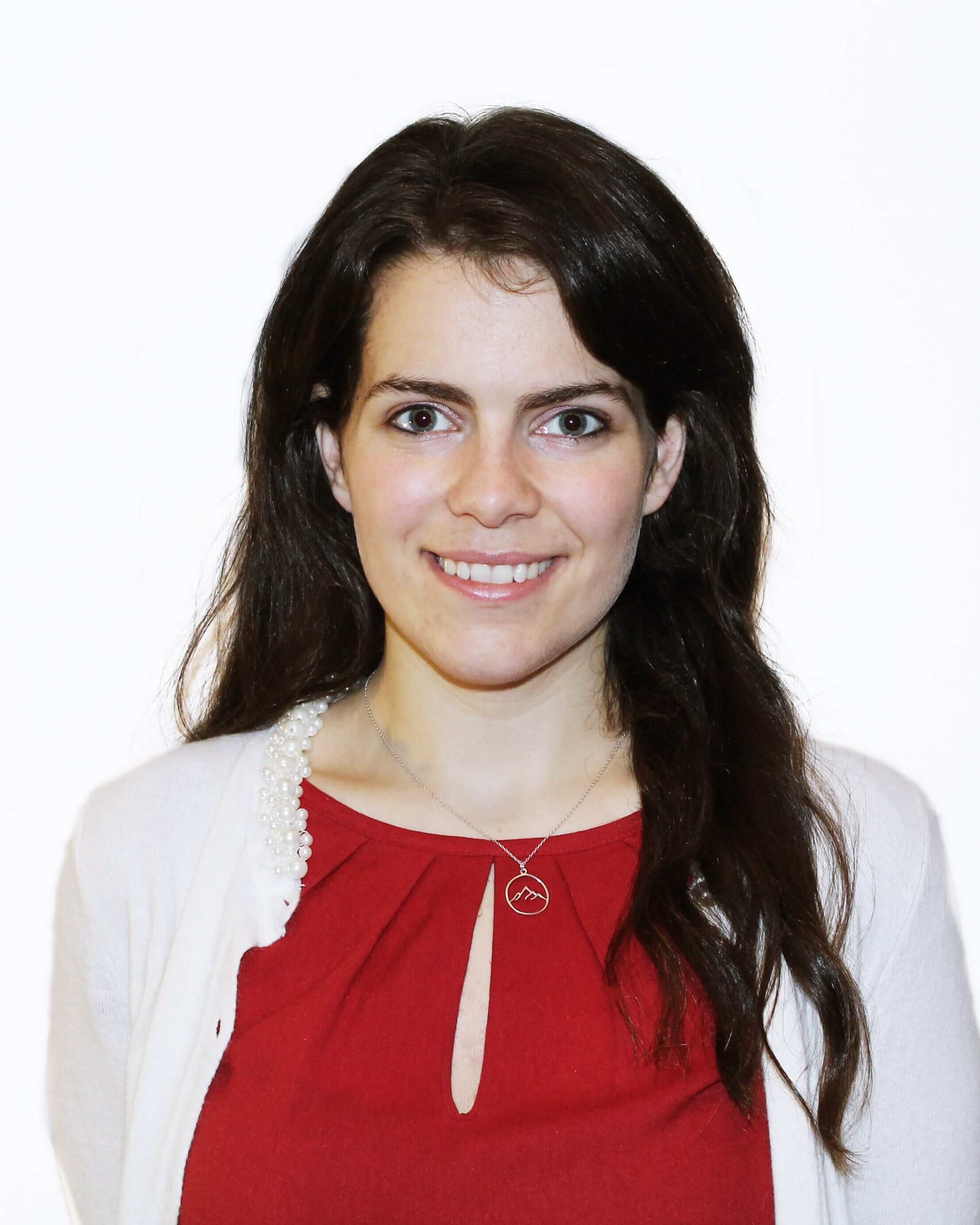 Dr. in Molecular Medicine, biologist and bioinformatician | Born in 1993 | Woman in STEM | Citizen of the world born in Spain

Alicia L. Bruzos (born 29 March 1993) is a Spanish biologist and bioinformatician specialised in cancer genomics and marine contagious metastases. She is currently a postdoctoral researcher currently working at The Francis Crick Institute and the University College of London (UK) in the laboratory of Mosaicism and Precision Medicine. She holds a PhD in Molecular Medicine in which she studied the genetic causes of contagious cancers affecting marine clams and cockles. Her work has been cited more than 1,200 times, published in the renowned scientific journal of Nature and awarded three times. She has been teaching genetics in public universities from Vigo, Santiago de Compostela and London since 2017 and out of the classroom she is committed to bringing science to society, which is evidenced by short-videos, visits to schools and institutes, outreach and editorial articles and talks in initiatives such as Pint of Science. → See CV

Her field of expertise is cancer genomics and contagious metastasis with high-impact publications in the multidisciplinary journals of Nature, Nature Genetics and Nature Communications. She has been involved in the international Pan-Cancer Analysis of Whole Genomes (PCAWG) study, the ERC-funded Scuba Cancers project and she is currently working on the 100,000 Genomes Project of Genomics England. → Check publication record

Alicia is a curious mind who enjoys exploring the unknown and probably that’s why she chose science as a proffesional career and travelling as her favourite hobbie. When she was young she set a goal: to visit as many foreign countries as years old she was and for the moment, she hasn’t failed. Alicia has travelled to 30+ countries on 4 continents, worked in laboratories worldwide, from Belgium, to the US to Ireland and even in South Korea, and she fluently speaks four languages. A travel junkie keen to combine the science with her insights from around the world, Alicia has accomplished her involvement in projects and activities that merge these two such as Sea Women Expeditions. A fierce supporter of women who travel, Alicia did her first solo female backpack travel in 2016 and since then, she encourages anyone that hesitates on undertaking a solo trip. She’s also gone on hitchhiking trips and long- distance hiking routes, in fact, she undertook the way of Santiago twice and, every summer, she organizes a hiking weekend for a ~10 people group in which they sleep in the forest with no tent. However, she has forever been fascinated by the sea, she grew up in a coastal town and that’s why she can easily be found scuba diving, sailing, or just having a walk with her feet in the water. → Read autobiography

Alicia is grateful to all the women that fought for the rights that allow her to have the freedom of doing unthinkable things for women in the past such as being the Scientific Director of this patch mission expedition in 2022 and she feels tremendously lucky to have a feminist mother that showed her that a woman can do whatever she wants. In fact, family and friends play an important role in Alicia’s life, and her dog Murphy keeps her running towards her goals with its adventurous spirit and zest for life.

Alicia’s future plans include exploration of cancer in marine animals and help to break the ceiling glass in science. The sea hides many secrets and one day she dreams to open a laboratory to help humanity discover the well-kept secrets of cancer that marine species (much older than us) might tell us.